Pianist, electric bassist, and composer, Ron Paley formed his big band in 1976 after playing bass with the big bands of Buddy Rich and Woody Herman.

It also toured with the Royal Winnipeg Ballet playing arrangements of songs by Rogers and Hart for the Ballet “A Cinderella Story”.

The big band recorded a double CD with the music for a big band musical called “Bring ‘Em Back!”. 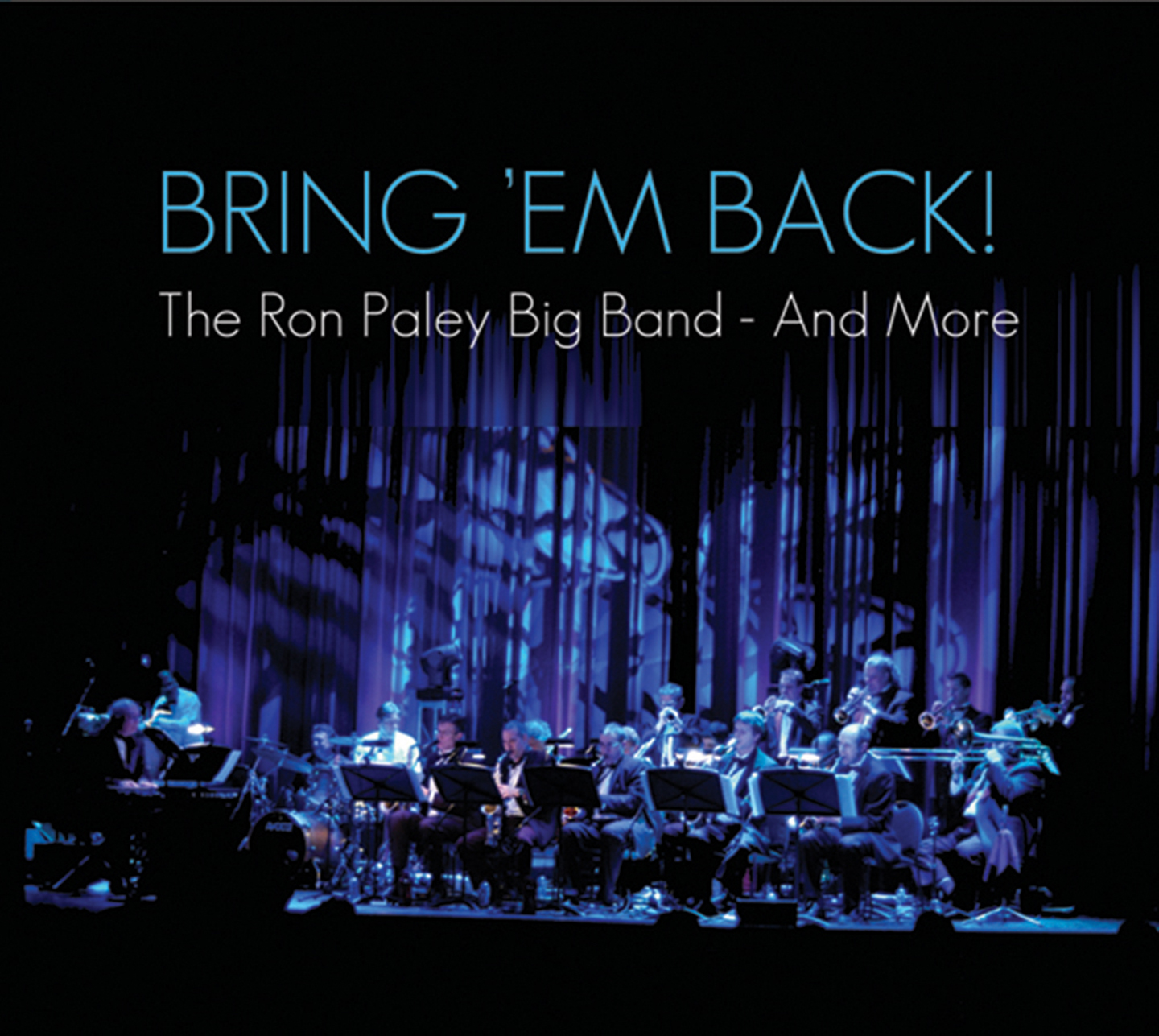 Bring ‘Em Back! is the story of a big band leader who travels back in time to the big band era and plays original swing era styled music.

In Act Two he returns to a future where big bands have come back playing a new kind of popular music. 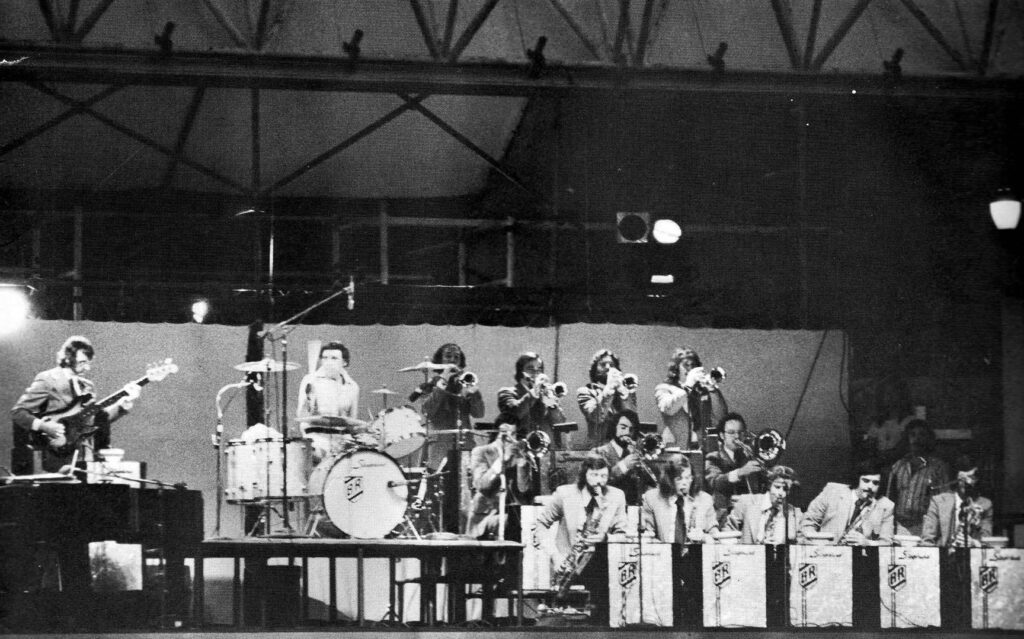 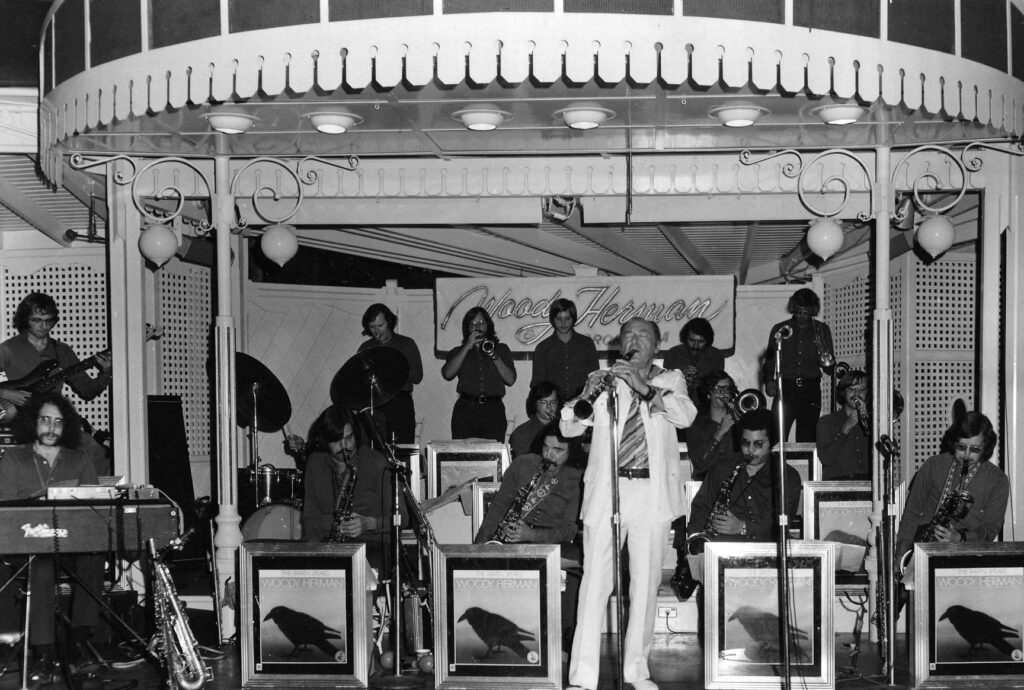